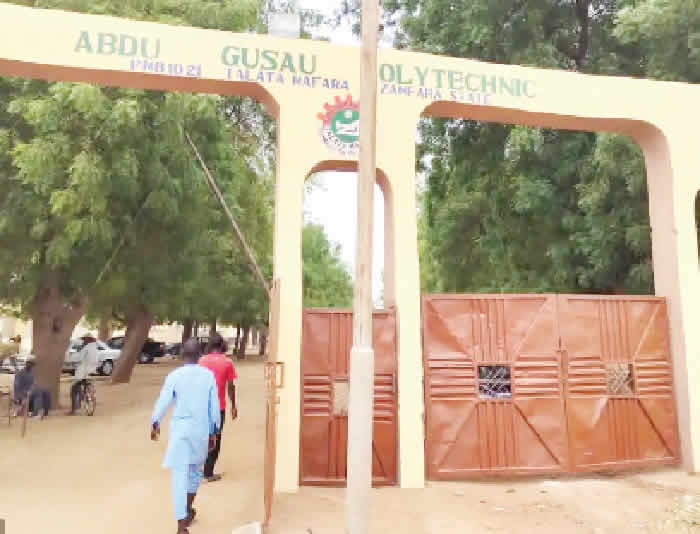 Haliru was abducted along the Abuja-Kaduna Road on his way to attend a pre-NYSC mobilisation workshop in Abuja.

His captors demanded N4m ransom for his release, but the money was not available at the time.

A relative of the deceased, Mohammed Nasir, said after raising the N4m, the family called the bandits and asked where to pay the ransom.

“Their leader gave us a specific place and told us that somebody would be there to receive the money.

“When we arrived at that place, we could not see anybody.

“Then suddenly, we saw some people coming in our direction on a motorcycle and immediately they arrived, they asked us to produce the money.

“We handed over the money to them and one of them told us that our brother had since passed away.

“We demanded the dead body so that we could organise his funeral prayers, but to our dismay, they told us that he died long ago and his remains had been buried.

“They moved to their hideout and left us in a state of serious dilemma,” Nasir added.

Oil Slides on Fresh Worries about US Rate Hike

Oil Slides on Fresh Worries about US Rate Hike