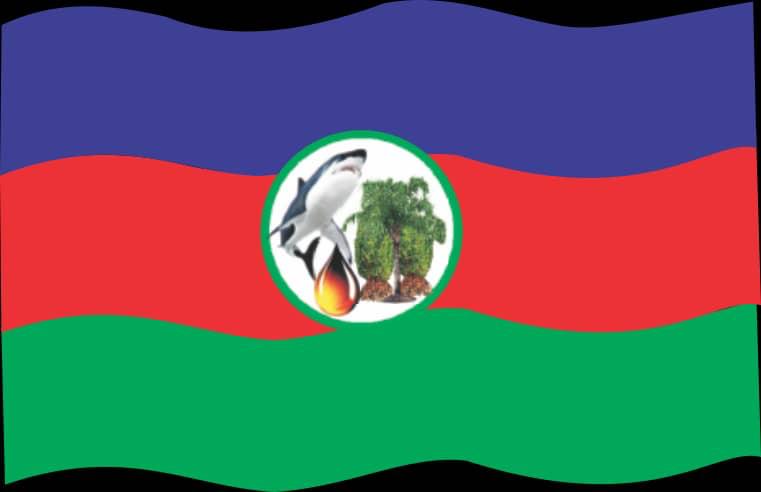 Ahead of the 2023 general election, the Ijaw National Congress has cautioned politicians and their supporters against the use of Ijaw communities as election battlefields in their quest to realise their political ambitions.

The President of the INC, Professor Benjamin Okaba, gave the warning during a chat with journalists at the Bayelsa International Airport shortly after his arrival from an assignment in Abuja at the weekend.

He said, “Ijaw communities and Ijaw people have been victims of political mayhem unleashed on them in the past by desperate politicians seeking elective offices.

“We insist that enough is enough of shedding of blood in Ijaw land by desperate politicians who throw decency to the wind and swim in the blood of Ijaw people to electoral victory.

Okaba urged the parties and political actors to shun political thuggery and ensure a peaceful environment as the build-up to the forthcoming polls gathers momentum.

The INC leader, however, congratulated Ijaw governorship, House of Representatives and Senatorial aspirants who emerged as candidates in the primary elections conducted by their political parties across the Niger Delta region.

He particularly expressed delight over the emergence of riverine governorship candidates for the All Progressives Congress, the Peoples Democratic Party and Accord Party, among others, in Rivers State.

Okaba lauded the parties, political leaders and the good people and government of Rivers State for the significant choice of eminent Ijaw sons as flagbearers of the political parties for next year’s general election.

He also expressed confidence in the capacity and ability of the flagbearers to effectively govern the state if any of them is elected governor.

According to him, the process for their emergence was largely devoid of rancour and violence, which was hitherto the unfortunate scenario in previous years.

He thanked politicians who lost their election bids in the exercise for demonstrating the spirit of sportsmanship.

Okaba added that the INC as the apex Ijaw socio-cultural organisation will continue to maintain its apolitical status and remain committed to its advocacy for self-determination, equity, justice and fairness for the Ijaw people in the hegemonic Nigerian State.

Politicians should listen to Nigerians