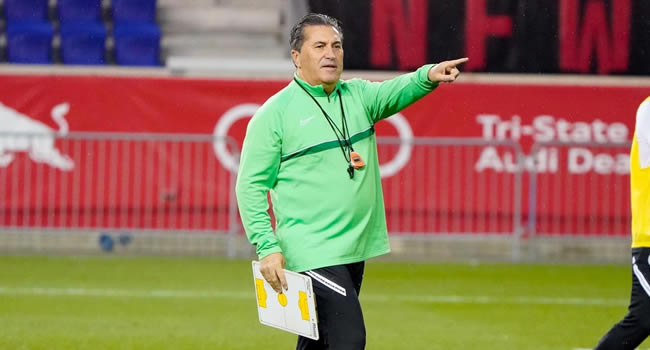 Head Coach José Santos Peseiro has called up captain Ahmed Musa, deputy captain William Ekong and 25 other players to the camp of the Super Eagles for this month’s 2023 Africa Cup of Nations qualifying matches against Sierra Leone and São Tomé and Príncipe.

Also invited are forwards Moses Simon, Terem Moffi, Cyriel Dessers and Emmanuel Dennis – who were all part of the squad that played Mexico and Ecuador in prestige friendlies in the United States of America.

Nigeria welcome Sierra Leone to the MKO Abiola National Stadium in one of the Day 1 matches in the campaign, on Thursday 9th June, before flying to Marrakech, Morocco to play away to São Tomé and Príncipe on Monday, 13th June.