The Hawthorne studies allegedly discovered the influence of human relations or social factors on workers’ motivation (Fritz Roethlisberger and William John Dickson, 2003, “Management and the Worker: An Account of a Research Program Conducted by the Western Electric Company, Hawthorne Works, Chicago”).

According to Lyman Porter (1997) and Henry Mintzberg (1989), motivation is only a secondary link in the chain represented by management. To Porter and Mintzberg, both motivation and market evolution are evolving in a linked relationship. This analogy is called the “Contingency Theory”. The contingency theory is a behavioural theory that says that there is no one best way to manage a company, to lead an organisation or to make decisions.

But the critical path analysis, the employees’ suggestion programmes, SMART analysis, analytic hierarchy process etc, are decision making processes that have been proved to work better than others in their categories. For example, the only way to manage an underfunded organisation is to provide “adequate funds” through injecting more funds or downsizing. Frederick Herzberg (1959) stated that we have basic needs (hygiene needs) which, when not satisfied, cause us to be dissatisfied. Meeting these needs does not make us satisfied; it merely prevents us from becoming dissatisfied. 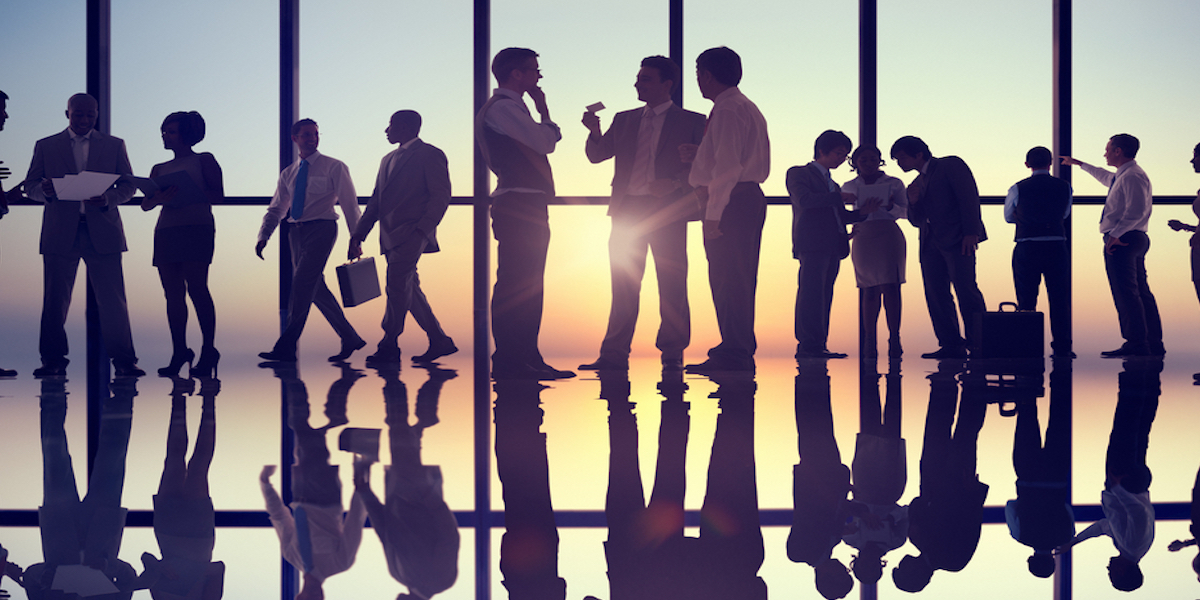 ‘Hygiene’ is a medical word and an analogy of the necessity to do something that is essential, but which does contribute towards making a patient well (it only prevents infection). Hygiene needs are needs which when put in place will make workers work better. These needs are also called “maintenance needs”. Herzberg stated that there is a separate set of needs which, when resolved, do make us satisfied. These are called motivators. A manager does not need to provide all employees’ needs before being a motivator. All he needs to do is to make an employee happy through identifying their state of mind while in office and talking over moody employees’ problems.

Henry Mintzberg in 1989 stated that to be able to motivate employees, different factors would have to be put in place as much as we have employees. If management could go to the extent of carrying out opinion surveys on employees, they will be able to motivate all employees and it will affect production positively. Recently, a company in Glasgow carried out a survey on motivating employees in the period of economic crunch. The question is: should the company sack some workers and increase salaries of retained workers? Or, should the company leave its employee population at status quo and reduce salaries of employees across board? All employees voted for ‘lower salaries and remaining as family.’ They all believed the economic conditions were not permanent and ‘will change’. If the organisation has assumed that increased salaries and wages will motivate “retained workers” and sacked less-productive workers, the organisation would have been wrong and be in performance problems.

Frederick Herzberg in 1987 identified two main categories of motivational factors: contextual factors and descriptive factors. The first factors include salaries, working conditions, organisation strategy, organisation goodwill, etc. The second factors include, threats and opportunities, competences, achievements, sense of belonging, etc. In 1959, Herzberg discovered that the factors that lead to dissatisfaction are completely different from those that provide satisfaction. He described the positive factors as “motivation factors”. These met human needs in a unique way and include achievement, personal development, job satisfaction and recognition. Improving these factors can provide employees’ job satisfaction.

Herzberg concluded that organisations should aim to motivate employees through job satisfaction, rather than reward or pressure (target setting and coercing).

In 1987, Herzberg believed workers were not motivated by salaries and wages. But his study of 200 Pittsburgh Engineers and Accountants was based on middle-, and high-, cadre workers and cannot be generalised for low-cadre employees. Most low-cadre employees see salary and wages as motivating factors more than any other incentive. Harry Levinson (1989) opined that, “every manager must motivate and encourage employees somehow reconciling the individual needs with the goals of the organisation.

All employees have life-goals, aspirations and objectives which they want to achieve through their organisations. Responsible managers’ job is to help them to achieve their “modest aspirations”. K. Lewis-McClear and M. S. Taylor (1998) stated that employee “contract breach” may act as ‘de-motivator’ and is related with the employee’s intention to quit an organisation. Having clearly set-out objectives can motivate employees. Small business owners in UK were informed in 2010 that their staff did not know what their objectives are for 2010 and are not feeling motivated, according to a report by the Department for Business Innovation and Skills (BIS, 2009).The BIS 2009 report revealed that only 25% of staff have had objectives for 2010 clearly communicated to them and a further third do not even know if a vision for their business’ future exists.

To be continued next week

Olufemi Adedamola Oyedele, MPhil. Construction Management, managing director/CEO, Fame Oyster & Co. Nigeria, is an expert in real estate investment, a registered estate surveyor and valuer, and an experienced construction project manager. He can be reached on +2348137564200 (text only) or femoyede@gmail.com