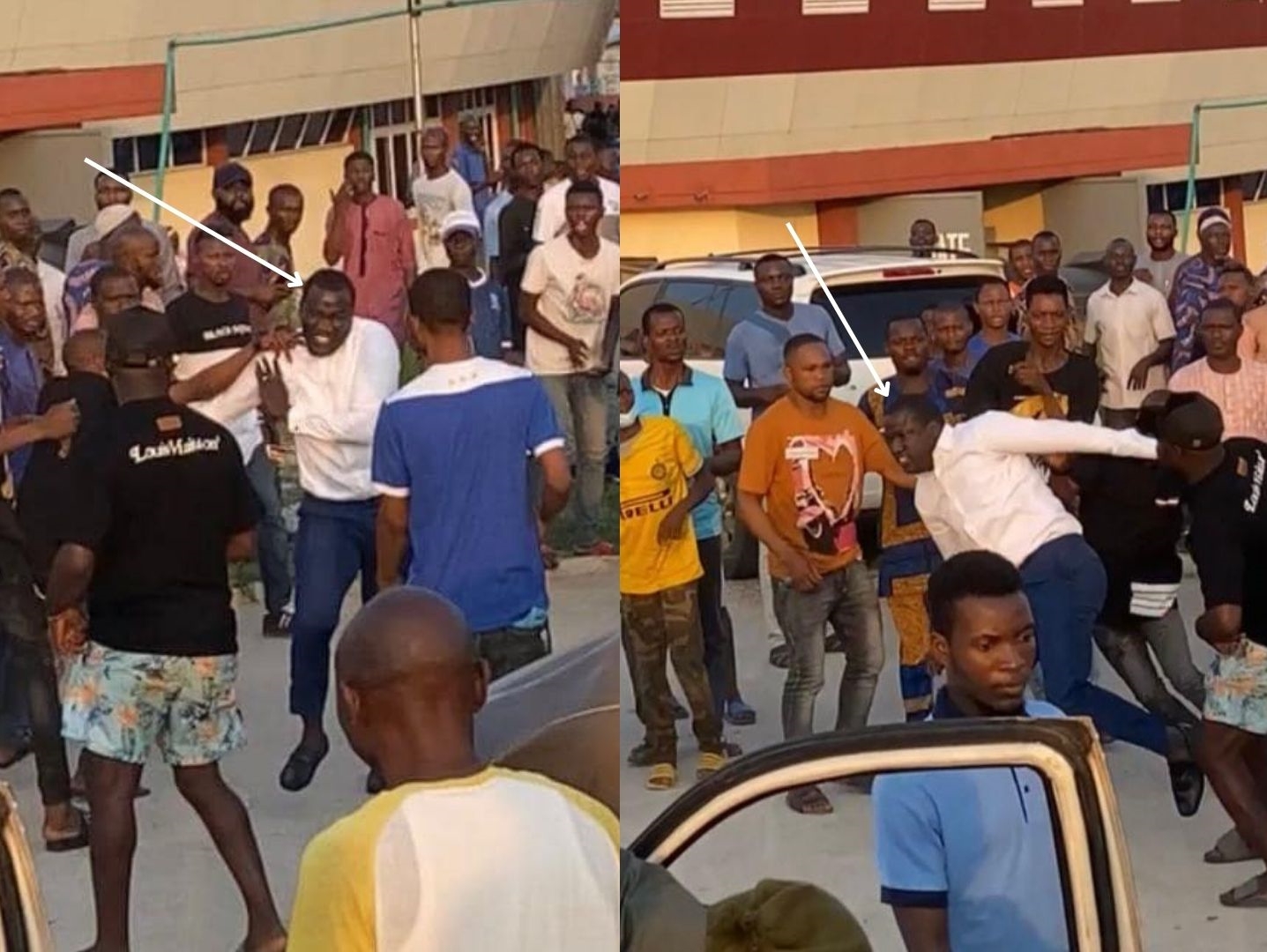 The League Management Company has condemned the attack on Remo Stars and journalists by supporters of Shooting Stars SC at the Lekan Salami Stadium in Ibadan, after their 1-1 draw with the visitors.

Remo Stars, who currently sit fifth on the Nigeria Professional football League table, were in the Oyo State capital to prosecute their Matchday 31 fixture with their regional rivals.

According to reports on the ground and video circulating on social media, the chaos began as journalists concluded their post-match interviews. They were reportedly ordered to vacate the main bowl of the Adamsingba.

The ruckus which ensued led to an independent journalist, Tobi Adepoju, who claimed he was targeted by the management of 3SC, with the knowledge of the General Manager, Oladimeji Lawal, being reportedly slapped.

“He [is] connected to it 100%, the entire 3SC management knew about it. It started from the club backroom staff. 3SC backroom staff started the assault, Dimeji and the Chairman were sitting a few meters away from me,” Adepoju wrote on his Twitter handle in reply to someone who questioned his claims.

Relating her experience on Twitter, another journalist, Atinuke Esan, stated, “I’ve heard about it but today it happened to me. I was harassed at Lekan Salami Stadium today alongside [Tobi Adepoju]. He was slapped but I was pushed outside. The saving grace was [that] I am a lady.
Shooting Stars management witnessed it happen,” she alleged.

“I stood beside [Tobi Adepoju] as he was slapped. The thing be like dream (sic). He would have slapped me too if not someone that said, ‘leave am na lady’,” she wrote.

The PUNCH reports that in the first leg of the fixture at the Remo Stars Stadium in Ikenne, Ogun State, on February 6, 2022, 3SC fans threw water bottles into the pitch to express their discontent with a referee decision which favoured the home side.

Reacting to the incident, LMC General Secretary, Ibrahim Saliu, told our correspondent that the league body was waiting for the match report before it takes any decision regarding the incident.

Saliu described as barbaric the actions of the hoodlums at the stadium adding that it was not acceptable in the Nigerian football climate.

He said, “We will give our appropriate reaction, we are waiting for the report to come in. As soon as the report comes in we will then make a decision based on the report.

“It is a very condemnable act. It is barbaric and unacceptable in our football. The report will be available as soon as possible.”

Meanwhile, 3SC GM, Dimeji Lawal, in a statement on Thursday disassociated himself from the incident stating that hoodlums disguised as fans attacked the journalists.

He added that he was not close to where Adepoju was assaulted and condemned the attack.

“Having sensed that a few irate persons, pretending to be fans of Shooting Stars might take the chance to attack players and officials of Remo Stars as they walked towards their team bus, me, some officials of Oyo FA and a handful of security personnel (Policemen and Civil Defence operatives) had to provide security for the visiting team.

“After making sure the Remo Stars contingent had left the stadium, I then met with a few close friends who had come to watch the game. So I was nowhere near where the assault on Adepoju took place.

“However, I want to use this medium to condemn the act in totality. I have never and will never be part of incidents that will bring the domestic league in Nigeria to disrepute or attack any personality in the game,” the statement read in part.