Much Ado About Nigeria’s Digital Currency | The Guardian Nigeria News

by e-Naira Online News
in eNaira
Reading Time: 7 mins read
A A
0
Home eNaira
Share on FacebookShare on Twitter

It has been 12 months since the Central Bank of Nigeria (CBN) announced a total ban on cryptocurrencies and related activities and 7 months since it announced an official digital currency.  What has changed? What effect has this had on the financial ecosystem and the average user? Also, what exactly are these CBDCs? Before we… 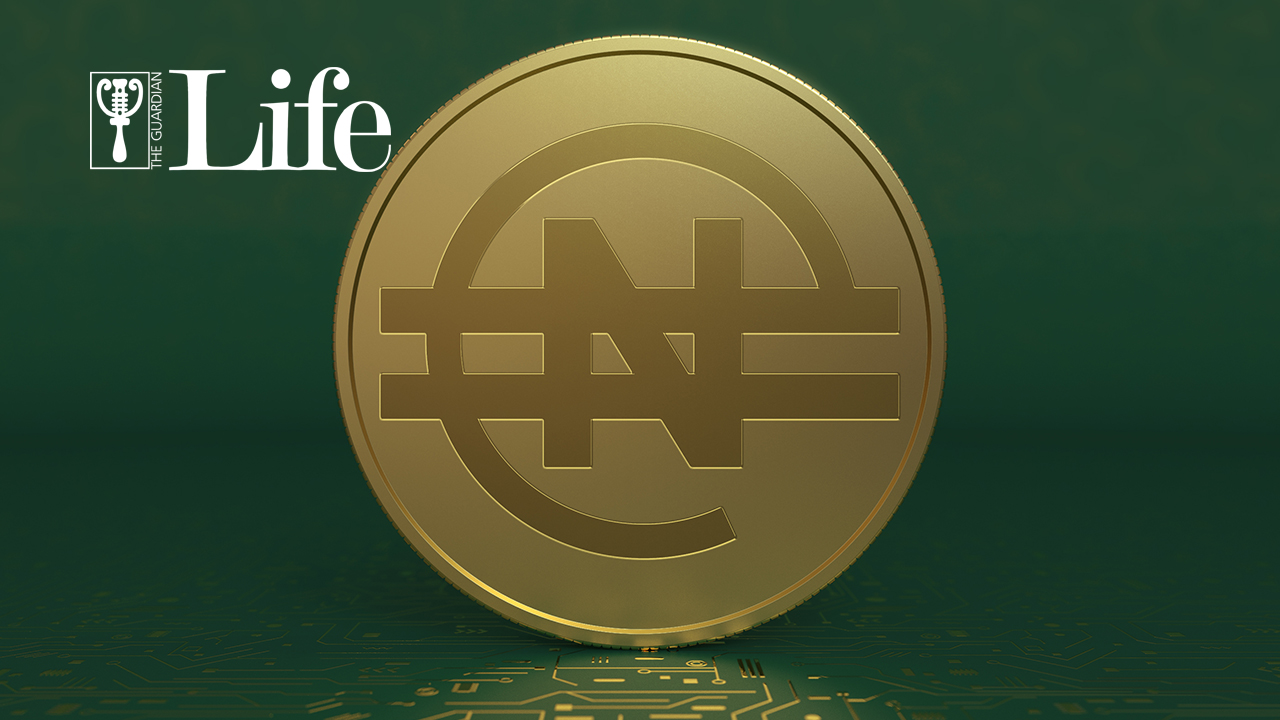 It has been 12 months since the Central Bank of Nigeria (CBN) announced a total ban on cryptocurrencies and related activities and 7 months since it announced an official digital currency.

What has changed? What effect has this had on the financial ecosystem and the average user? Also, what exactly are these CBDCs?

Before we start, let’s go back a bit to the very beginning.

Cryptocurrencies have largely gone mainstream, and the chances are high that if you are reading this, you know something about Bitcoin and maybe one or more of the 6,000+ digital currencies that now exist around the world.

Nigeria, like many other countries around the world, has taken a regulatory-sceptical stance on crypto. Sometimes, even coming down heavily and proactively on digital currencies, like the total ban in February 2021.

This ban was followed largely by much negative feedback and backlash from crypto aficionados around the country. The CBN responded to all this with news of its own digital currency — the electronic naira, or eNaira, as it is popularly called, on October 25, 2021.

President Muhammadu Buhari, on the day of the official launch, said, “Nigeria become the first country in Africa, and one of the first in the world, to introduce a Digital Currency to her citizens, with the launch of the Central Bank of Nigeria Digital Currency, the eNaira.”

And the project did take off like wildfire, at least, according to the CBN governor, Godwin Emefiele.

This announcement and the project faced their own backlash, warranted and not.

According to the CBN, its eNaira, codenamed Project Giant, has been in the works since 2017.

But all evidence points more to the fact that this seemed less like a 5-year roadmap to execution and more like a reactive response to the crypto ban. From the steady shifting launch timeline, to the uncertainty around expectations, nothing there pointed to a long-term plan that had been in the works.

Timelines can be debated, but the CBN’s choice of Bitt Inc. as technical partners for the project did not go down well with stakeholders, many of whom questioned the choice of a foreign company for such a sensitive project.

The apex bank responded, saying its decision to select the company was hinged on their “technological competence, efficiency, platform security, interoperability, and implementation experience.”

This does not seem too far-fetched.

The software company in question, Bitt, is a Barbados-based provider of digital currency and Central Bank Digital Currency (CBDC) solutions. They had earlier partnered with the National Bank of Belize (NBB) to launch a CBDC.

A few months earlier, in a similar vein, the Bank of Ghana partnered German banknote printer, Giesecke & Devrient, to build a CBDC. So maybe a foreign technical partner isn’t such a big and bad deal.

Except in the case of Nigeria, it is antithetical to the government’s stance on the promotion of local talents.

For a long time, ICT regulators in the country have stressed the importance of promoting homemade alternatives over foreign ones.

Speaking at an event in 2018, the Director-General of the National Information Technology Development Agency (NITDA), Dr Isa Ali Pantami, reiterated the agency’s stance on these matters.

He said that 80 percent of the Nigerian IT market had been overrun by foreign firms, and that by 2020, the country would have spent about ₦120 billion on the importation of foreign technologies.

​​“The main purpose of the local content initiative and the guidelines is to ensure that Nigerian ICT companies are able to significantly participate at all rungs of the ICT value chain to create jobs, wealth and knowledge locally. As a regulation governed by sections 6, 17, 18 and 32 of the NITDA Act of 2007 and sections 1 and 3 of the Communications Act of 2003, the guidelines have force of law and are mandatory,” Patami said.

Why then, with this stance, would technical partnerships be outsourced for projects of this ramification?

Stakeholders insist that the technical capacity for this exists, and there is no proof to the contrary.

According to James (not real name) a software engineer with over a decade’s experience in the Nigerian tech sector,

“In the last few years, technical competence in Nigeria has skyrocketed and has now been exported across the world. There are lots of companies I know in Nigeria that can do what these people [Bitts Inc.] have done. The government says they are supporting the tech ecosystem, but gestures like this speak a different reality.”

But amidst the debates that raged and are currently raging, one question remains, What’s the purpose of the eNaira?

“…enables households and businesses to make fast, efficient, and reliable payments, while benefiting from a resilient, innovative, inclusive, and competitive payment system.”

Africa is, arguably, currently in a Fintech boom, which has translated to thousands of payment products and more every day.

The proposition above describes the core value of the myriad of financial technology products and mobile payments wallets that currently flood app stores.

Which begs the question of why anyone would leave already existing payment systems they trust and switch to the eNaira? Now, to be fair, this problem is not native.

Let us zoom out a bit.

As of Q4 2021, 81 countries were proactively mulling over CBDCs, and this number is a huge jump from Q2 2020 when only 35 countries were interested in doing this.

Some countries are genuinely interested in building digital currencies, but the primary reason many of them are getting in is to provide alternatives and/or totally replace cryptocurrencies in their domains.

While CBDCs are backed by these apex banks and are like stablecoins in themselves, they are not crypto.

Simply put, crypto is built on infrastructure not controlled by anyone, while CBDCs are, of course, under the purview of these central banks.

Regardless, to a considerable extent, CBDCs will be an integral part in the future of digital currencies, but they can never replace crypto, and therein lies part of the problem. Especially in Nigeria, where the government does not have a great reputation for handling innovation.

The Nigerian president, on the potential of CBDCs, wrote that its use can “move many more people and businesses from the informal into the formal sector…foster economic growth through better economic activities… increase Nigeria’s GDP by US$29 billion over the next 10 years.. increase remittances, foster cross border trade, improve financial inclusion, make Monetary Policy more effective, and enable the government to send direct payments to citizens eligible for specific welfare programmes.”

However, when asked her thoughts on the digital currency, Bisi (not real name), a 30-year-old woman in Lagos, said,

“From the government, so cannot be trusted. Not safe or secure. Unclear use cases as far as I’m concerned. No compelling reasons to use it.”

Philip (not real name), a photographer who downloaded the app when it launched, told Guardian Life,

“I only remembered that I have the app because you asked. I haven’t found a reason to use it yet.”

The eNaira is suffering from a fundamental problem, and like other CBDCs, regulatory agencies have to realise that it is not essentially a cryptocurrency, and refine its value proposition.

And until that happens, this question of usage and usefulness will remain unanswered.