NEDC moves to alleviate effects of insurgency on northerners 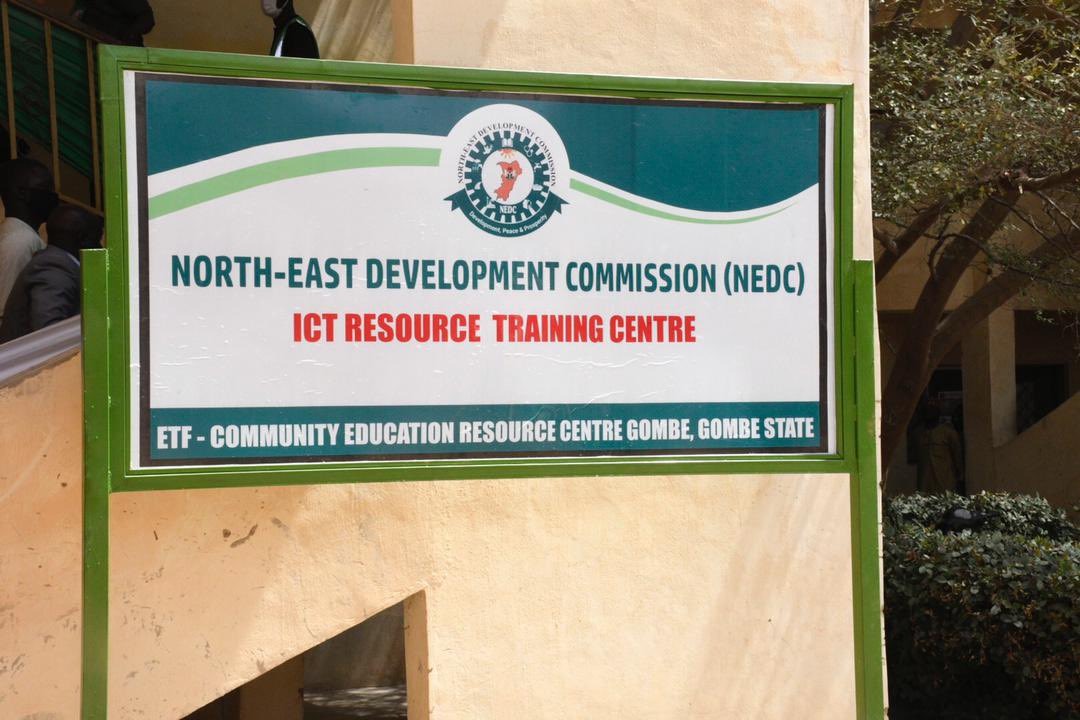 The North-East Development Commission, on Wednesday, launched projects in Gombe towards alleviating the sufferings of people in the region following the several years of set back by insurgency.

The projects include: Education Endowment Fund; construction of one block of three classrooms at Government Day Junior Secondary School, Kwami, and graduation ceremony for Batch B finalists of the NEDC’s Information Communication Technology Training Scheme in graphic designs and smartphone repairs.

Speaking during the exercise in Gombe, the Managing Director of the NEDC, Mohammed Goni, disclosed that the commission’s intervention covered all relevant sectors of the economy.

According to Goni, NEDC is committed to achieving a secure, healthy, prosperous, and peaceful region by engaging the active population in worthy ventures.

He said, “We cover all sectors and we know very well that government can’t provide all the essentials. We are doing all we can to ensure our people enjoy their lives as it was about 13 years ago.”

Commenting on the Commission’s efforts toward the deradicalisation of repentant Boko Haram members, especially the youths, the managing director added, “we are working with traditional, religious and political leaders to educate our people so that they can distinguish the difference between radicalism and peaceful co-existence.”

Also speaking, the acting Chairperson, Board of Trustee, North-East Development Commission Education Endowment Fund, said, “The Scheme is aimed at re-invigorating the quality of the education sub-sector in the North-East which like the psycho-social and economic strata of the Region has suffered serious setback as a result of over ten years of Boko Haram insurgency.

Explaining further she revealed that a lot of educational infrastructures have been destroyed owing to insurgency, stressing that the endowment fund would bridge the gap.

Mohammed added, “We are all aware that many schools within the North-East have indeed been destroyed, where a large number of teachers lost their lives and thousands of our youths remained out of school due to internal displacement.