In general, African cities remain relatively underdeveloped compared to the world-leading residential hubs of Dubai, Hong Kong, or Manhattan. Still, the past decade has seen a period of steady growth and improvement in relative affordability.

In addition, the impact of the pandemic has meant that the markets have remained active due to pent up demand, with house prices now seemingly recovering and buyer enquiries gaining traction.

In the figure below, we illustrate the relative affordability of residential units across Africa by illustrating how many square meters US$ 100,000 can buy you in Africa’s leading cities. According to our analysis, Casablanca and Nairobi, rank as the most expensive cities affording you only 62 and 68 square metres of space respectively. On the other hand, Lagos, Johannesburg, Dar Es Salaam, and Cairo rank as the least expensive cities affording you over 200 square metres of space for US$100,000. Below, we highlight a few examples of these properties 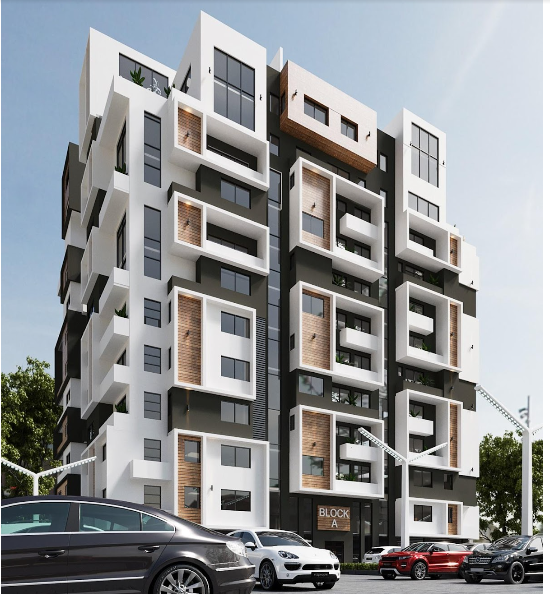 Overall, while at face value these cities seem largely affordable compared to other areas in the world, they remain relatively unaffordable for the majority of city residents relative to median incomes.

In Cairo for example, during Q1 2022, sale prices in 6th October city and New Cairo respectively increased by 8% and 6% Y-O-Y in line with inflation, according to JLL. However, average household disposable income is only expected to increase by 7% in 2022(Oxford Economics).

Similarly in Nairobi, house prices were estimated to grow threefold in 2021 compared to the year earlier with this trend set to continue in 2022. However, average disposable household income only increased by 2% during this period.

A similar scenario continues to play out across the other cities as affordable housing demand persists. Coupled with a declining supply, access to housing continues to remain a challenge for the majority of households across Africa.

We love your feedback. Let us know your thoughts about housing affordability in Africa by sending us an email at  insights@estateintel.com.

Property market in wait-and-see mood ahead of elections