Retirees must get higher returns after PFA recapitalisation – Expert 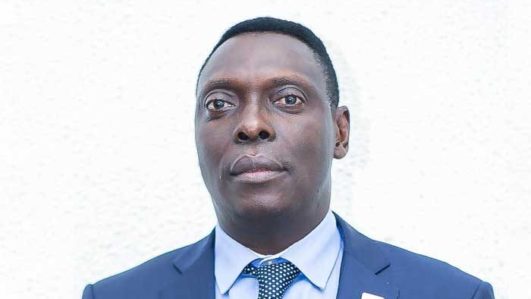 The Chairman/Chief Executive Officer, Achor Actuarial Services Limited, Dr Pius Apere, has said that it is important to give higher returns on investment to Retirement Savings Account holders to cushion the effect of inflation.

Apere, who is an actuarial scientist and chartered insurer, said this in a report titled, ‘Recapitalisation for PFAs and the welfare of Nigerian pensioners.’

He said, “As the regulatory capital base (shareholders fund) and Assets Under Management have increased to N5bn and N13tn as of April 2022 respectively, there is a need to revisit the investment returns and expenses allocation structure between the PFAs and RSA holders in order to ensure that the retirees’ expectations are met.

“In other words, a much higher percentage of the return on investment in pension assets must be allocated to RSA holders to cushion the effect of their retirement benefits being eroded by inflation.”

According to him, the greatest challenge facing retirees under the CPS after about 18 years of its introduction was not just receiving their benefits as and when due, but also their inability to have adequate retirement income to live decent lives at old age, which was not explicitly defined.

He said there was an urgent need to bridge the existing gap between the exponential growth in assets under management leading to huge dividend incomes being paid to shareholders of PFAs, and the poor economic well-being of the generality of RSA holders and inadequate retirement income for retirees under the CPS.

“The recapitalisation exercise would no doubt assist the PFAs and PenCom to meet Nigerian pensioners’ expectations, particularly by providing adequate retirement income to enable them to have a sustainable standard of living in retirement,” he said.

Apere further said that the regulatory recapitalisation of N5bn was expected to lead to stronger PFAs with improved capacity for more efficient service delivery.

He added that it was likely to create a level-playing field in the pension sector where all PFAs would have the necessary funds to deploy adequate technology and embark on the human capital development required to achieve efficient service delivery.

“Going forward, competition within the industry would mainly be based on efficient service delivery rather than capital,” he said.