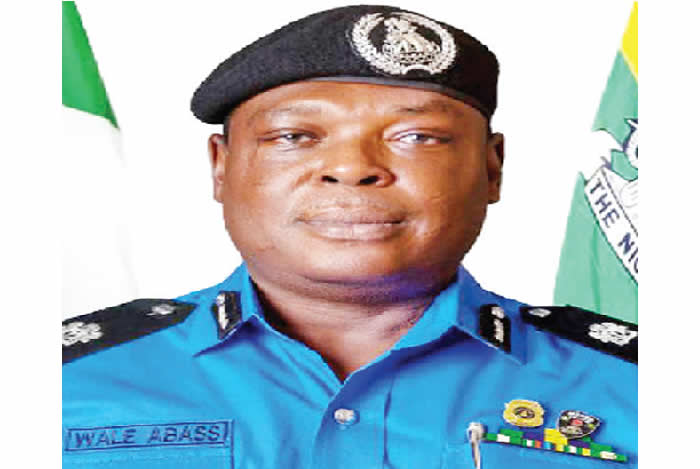 Tension has enveloped Owupa and Orokam communities in the Ogbadibo Local Government Area of Benue State following the killing of a councillor-elect and his cousin by suspected kidnappers.

Consequently, youths from the two communities on Friday barricaded the highway and protested the killings and incessant kidnappings in the areas.

Sources in the area identified the councillor as Paul Ojile. Hunters and members of vigilance groups within the communities searched for the victims on Thursday.

Ojile was on April 30, 2022, elected councillor for Orokam III and was awaiting inauguration before he was killed alongside his cousin.

A resident in the community who gave his name only as Sunny, said, “The problem started on Wednesday when some herdsmen abducted two residents of Orokam; the councillor-elect and his cousin. Hunters and vigilantes as well as other security men after a thorough search party discovered that Ojile and his cousin had been beheaded.”

When contacted, Chairman of the council, Samuel Onu, confirmed the report, noting that Ojile and his cousin were beheaded by the militias.

He lamented that both Owupa and Orokam communities had been under the grip of kidnapping orchestrated by suspected herders in recent times.

Onu said, “There was a kidnap. Actually, in the last three days, the herdsmen were troubling the area; there had been incessant kidnapping in the council for some time now. They (kidnappers) left from one community in Owukpa and went to Orokam. On their way, they kidnapped one man. The councillor-elect who lives in the village is a hunter. He and his cousin, other hunters and the vigilantes with Operation Zenda entered the forest to see if they could rescue the man that was kidnapped.

“It was when they were to return yesterday (Thursday) that they noticed two of them were missing but they were able to make an arrest of two herders. It was this (Friday) that they were able to check again and found their lifeless body were seen with their heads severed; the councillor-elect and his cousin. The arrested herdsmen had been taken to Makurdi by Operation Zenda.”

Debunking Some Misconceptions About Blockchain Technology