The global warming mitigation programme on climate change, which targets a net-zero resilient future (by limiting warming at 1.5°C before the end of 2030) during the 2021 UN Climate Change Summit (COP26) in Glasgow, Scotland, ultimately revolves around achieving a global green circular economy, to save planet earth for a sustainable living by humans. The “circular economy approach” (of “make-use-reuse-remake-recycle”) for urban cities, where emissions in low-carbon wastes still faces a significant challenge in the environment (with waste discharges on land, water and air) because, according to an article in the Economist, “Cleaning up the global mess”, only 14% of all the billions of tonnes of wastes discharged is recycled annually. So, the big picture comes with a question, “what happens to the remaining 86% every year?” (looking at the filthiness of the space, in terms of aesthetics)? The environmental health of citizens is something that demands to be seriously considered first (for existential sustainability of life), with utmost caution on the aftermath, or the impact from the environmental auditing carried out on waste disposal practices and waste management. Such consideration ought to come side by side (but not in exclusivity) with both the waste sector (which has been identified as the most significant contributor to environmental pollution challenges) and the energy sector (in the greenhouse gas, GHG emissions/global warming challenges), respectively. 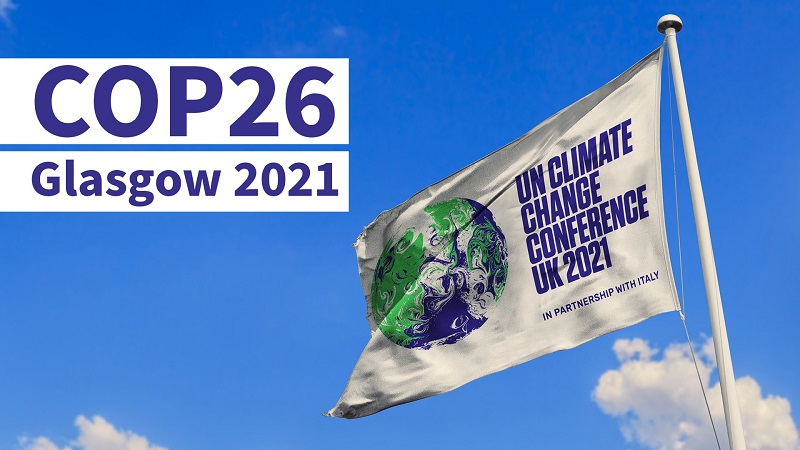 “Waste to wealth project” in recycling biomass for energy generation that powers homes and industrial activities; among others. Today, “waste to wealth” is a serious business. At the same time, it is irresistibly attractive for both the organised and well-equipped waste management concerns, and even the numerous human scavengers that make their daily livelihood from picking scraps and junks in the stench of refuse bins all over our communities.

However, though it makes some business sense, to a greater extent, the project appears a momentary feasible solution – not really a permanent one – in a situation where the waste-treatment technique follows straight on a waste disposal exercise in “linear economy approach” (of take-make-use-dispose-pollute) in the society. For a circular economy approach that swings favourably in support of a cleaner environment, more emphasis needs to be laid now on Zero Waste technique, and this must be vigorously pursued as such; where post-consumer waste disposal habit or such other incineration that is full of plastics and other polymer materials like synthetic fabrics, is drastically reduced (which would include landfills and wastewater treatment arrangements) in the society.

In Nigeria, presently, many states are facing very nagging challenges in managing such problems (with filthy dumps everywhere, blocking streets and motorways, drainages and waterways) which, of course, exposes the quality of governance and the scale of performance the administration is known to be operating. Otherwise, such a government can take a cue (as an example) from the template of the United States Environmental Protection Agency on zero-waste for an improved service performance. This strategy involves conservation of resources, for its responsible production and also in its consumption, reuse and the recovery of all such materials (including products and packaging) without burning or any form of discharge to the environment. The practice will ultimately eliminate waste, by either composting biodegradable remnants/wastes as manures for agriculture, or optimising “reduced consumption and maximised recycling,” for reusable and repairable products. It is actually an economic system that targets zero waste and pollution throughout materials’ lifecycles – from environment extraction to industrial transformation, and final consumers – applying to all involved ecosystems, for a harmonious economy, globally.

According to the Ellen MacArthur Foundation, circular economy (a model of production and consumption, which involves sharing, leasing, reusing, repairing, refurbishing and recycling existing materials and products) is a restorative/regenerative, industrial economy by value and design. It basically applies the principles of eliminating waste & pollution, circulating products & materials, and regenerating nature. It reasonably conserves the developed equipment and infrastructure for longer usage in an improved productivity status. By its superior advantages, which cover a broad scope and being more sustainable, zero waste, therefore, appears to be more favoured over the recycling of wastes generated through linear economy approach that is only 14 percent efficient on refuse bin management.

Governments, both at the local and state levels all over Nigeria, are urged to brace up with more efforts and invest more in tackling the increasing menace of the poor manner and attitude in post-consumer waste disposal habits of all and sundry in the society. That, of course, should run concurrently with waste management recycling companies that process biomass for energy generation, which could be independent without being connected to a national grid but a privately arranged gas supply network to power turbines of their localised clients for industrial and home usages. The regulatory agencies can wade in to legitimately get such energy generators duly certified to carry on their services within a specified locality.

Sunny Nwachukwu (Loyal Sigmite), PhD, a pure and applied chemist with an MBA in management, is an Onitsha based industrialist, a fellow of ICCON, and vice president, finance, Onitsha Chamber of Commerce. He can be reached on  +234 803 318 2105 (text only) or schubltd@yahoo.com